The Truth About Love 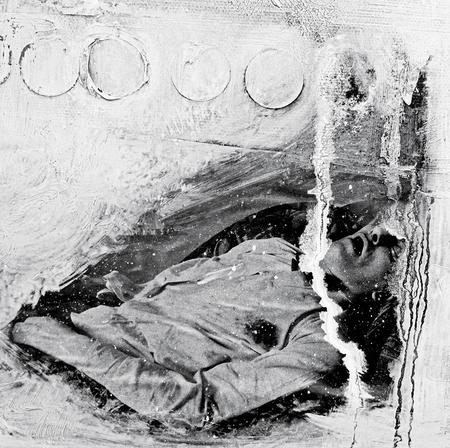 Repeater Records and Adagio830 Records are proud to announce that they are jointly releasing City Of Caterpillar’s highly sought after song “Driving Spain Up A Wall” as a 12” EP. This 11 minute epic was never properly recorded during the band’s initial existence and only a few live recordings of the song from 2002 – 2003 have existed up until now. “Driving Spain Up A Wall” has been a long awaited missing piece of the band’s discography, but was recently recorded in their hometown of Richmond, VA and was mixed and mastered by Jack Shirley at The Atomic Garden Studio. The B-Side of the 12” also includes the track “As The Curtains Dim (little white lie)”, which was originally recorded during the same sessions as City Of Caterpillar’s self titled LP in 2002, but has never been released on vinyl. Both songs on this 12” brilliantly capture the restrained and explosive intensity that City Of Caterpillar helped to define as a sound in the early 00’s, merging the styles of post-rock and shoegaze with punk and hardcore. This 12” will be out this summer to coincide with City Of Caterpillar’s first European tour and more U.S. shows in the Fall of 2017. The 12” will be released in the U.S. by Repeater Records and in Europe via Adagio830 Records. 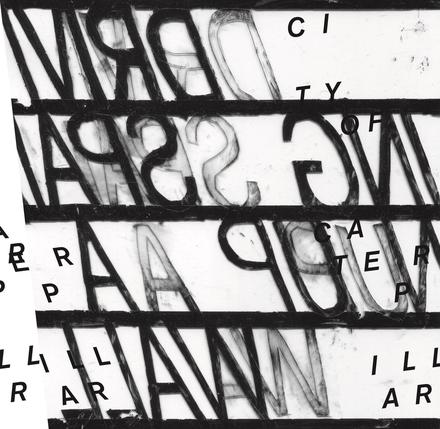 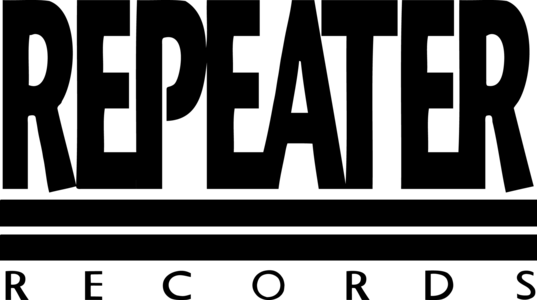 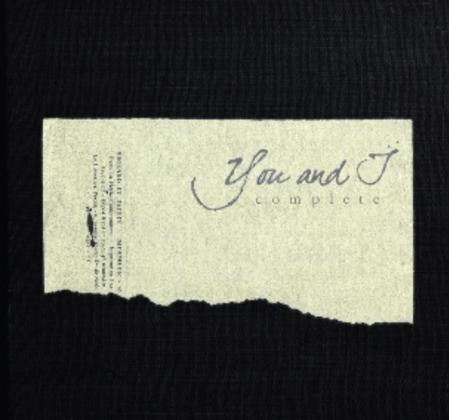 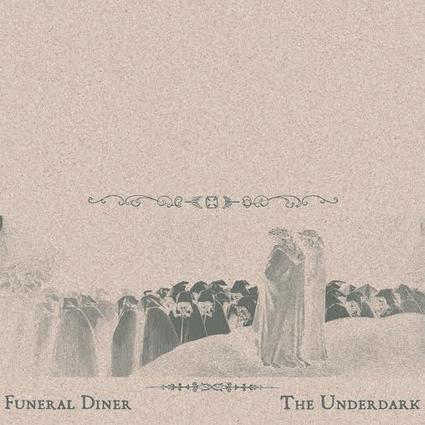 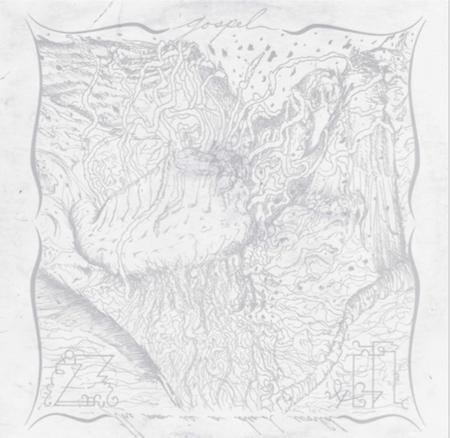 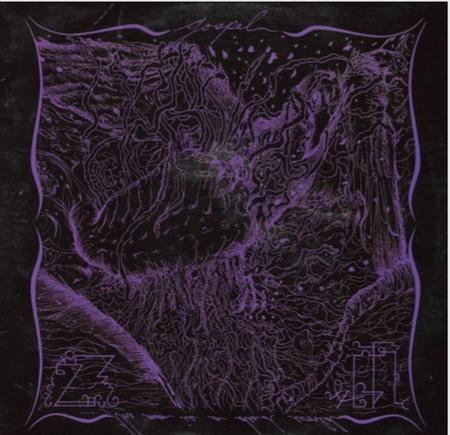 From New Jersey, You And I were a band from 1996 to 1999. During that time they released two full length albums, an EP and a 7”, all of which are included on this complete discography. You And I contributed to the diverse 90’s hardcore scene, creating sounds that appealed to hardcore, punk, metal, and emo scenes alike. Although they were only around for a few years, the impact of You And I is still felt today in the hardcore and punk worlds. This discography includes all of their releases, including  “Saturday’s Cab Ride Home,” “Within The Frame,”  “The Curtain Falls,” and their sole 7”. All of these tracks have been mastered for vinyl by Jack Shirley at The Atomic Garden. This 2xLP comes in a gatefold jacket with a 50+ page booklet/insert containing numerous photographs, flyers and other visuals from the band’s history. 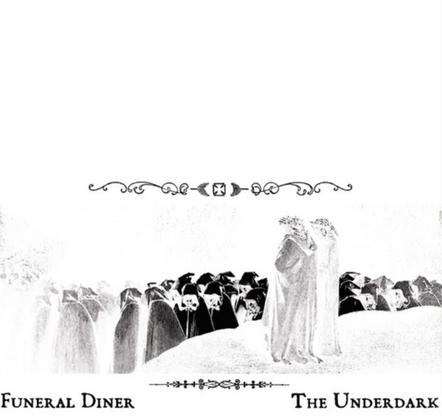 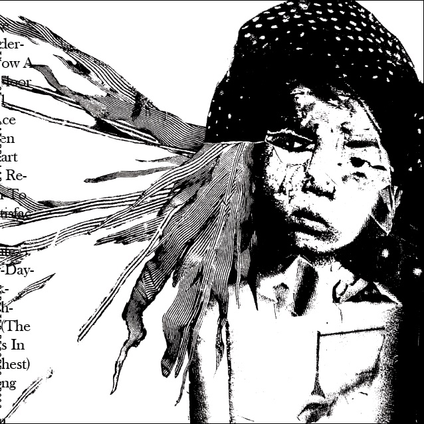 ​The Moon Is A Dead World 2xLP

Funeral Diner’s classic “The Underdark” is finally back in print on vinyl! Featuring former members from Portraits of Past, Funeral Diner were together from 1998 – 2007 and their 2005 album “The Underdark” is considered to be one of the landmark albums of the hardcore genre. Funeral Diner, along with bands like Orchid, City of Caterpillar, and Yaphet Kotto, has been and continues to be a major influence on modern bands like Touche Amore, Pianos Become The Teeth, Deafheaven and many others. Repress has original artwork on a cardstock jacket.

GOSPEL’s The Moon Is A Dead World, originally released in 2005 on Level Plane and recorded by Kurt Ballou at God City, came together at the tail end of the diverse turn-of-the-century hardcore scene. TMIADW was an ambitious, mysterious and innovative blend of hardcore, punk, post-rock, prog, psychedelia, space rock and metal. The album created a sense of adventure, high energy and technical prowess, with each song having an abundance of highlights, with clever changes in tempo and intensity. Taking influence from their contemporaries, but also diversifying and building their own sound, GOSPEL would have easily fit on a bill with bands like Cave In (both “Until Your Heart Stops” and “Jupiter” eras), Converge, Botch, City of Caterpillar, Circle Takes The Square, Mastodon and At The Drive In, however their varied influences also put them in the ranks of bands like King Crimson, Yes and Black Sabbath. This reissue by Repeater Records has been remastered by Josh Bonati with updated art and insert. LP comes with a digital download card.

BROKEN HEARTS ARE BLUE, from Michigan, released their sole classic and underrated LP The Truth About Love on Caulfield Records in 1997, which has become a staple LP of the mid-90's emo/indie scene. BHAB were able to merge the sounds of Sunny Day Real Estate, Texas Is The Reason and Evergreen together, yet still created their own unique sound that helped forge the classic mid-late 90's emo style, similar to their peers in Braid. BHAB were around from 1995 - 1997 and featured members of Ordination of Aaron, Current, Ottawa and Vine.

Now this rare LP has been remastered with new artwork and is back in print on vinyl after more than 20 years. This reissue also includes the rare track "525 to Heart", which did not appear on the original LP.

Limited to 500 and comes with a digital download. The 1st 100 pre-orders came with a limited edition BHAB zine and button.

City of Caterpillar’s groundbreaking full length LP is finally back in print after 14 years. One of the first bands to successfully merge post-rock and hardcore together, with complex and intense build-ups that led into bursts of rage and chaos, City Of Caterpillar’s short lived existence from 2000 – 2003 has had a major influence on the hardcore/punk scenes since the original release of this LP back in 2002. They were able to capture the dynamic sounds of Godspeed! You Black Emperor with bands like Portraits of Past and Pg. 99. City of Caterpillar shared members with Pg. 99 and members went onto bands such as Iron Reagan, Darkest Hour, Highness, Malady, Haram and Ghastly City Sleep. The LP comes with newly redesigned artwork by guitarist/vocalist of City of Caterpillar, Brandon Evans, who also designed the original artwork.